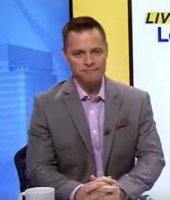 After an on-air comment that was clearly boneheaded and questionably racist, Lexington, KY anchor Lee Cruse will take a week off from his morning duties at Scripps WLEX, courtesy of HR and wincing executives.

After a story about the firing of a BBC disc jockey who tweeted a racist image referencing Prince Harry and Meghan Markle’s new baby, Cruse laughed and referred to the fired bozo as “my new favorite disc jockey.” 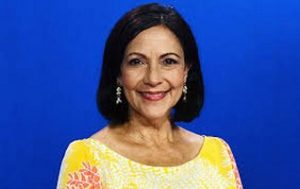 After nearly 36 years at SJL’s KITV in Honolulu HI, Paula Akana is leaving the main anchor desk and the tv news business to become the executive director of Iolani Palace, a museum housed in the former palace of Hawaii’s monarchy. 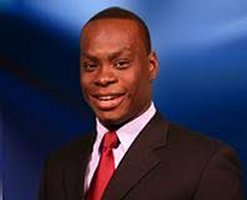 Jupiter was previously a reporter and anchor with WXIX in Cincinnati and a reporter at WDBJ in Roanoke, Virginia and WCAV in Charlottesville, Virginia