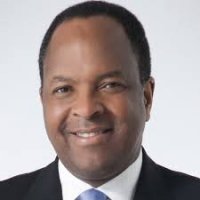 Come June 30, Derrick Blakley closes out a 41-year career in tv news when he signs off for the last time at CBS owned WBBM in Chicago.

He moved across the street from WMAQ, where he’d been since the late 80’s following a 7-year-run as a network correspondent for CBS News.
——— 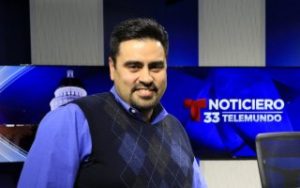 Less than three months after Telemundo swallowed up KCSO in Sacramento and installed new station management, news director  Steve Malavé is out.

Malavé was named news director in 2017.

Before that, he was executive producer and news content manager for KXTV in Sacramento.
—— 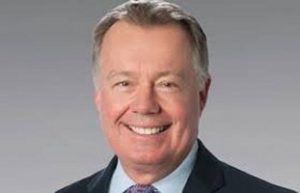 It’s round number two  for Twin Cities meteorologist Dave Dahl and his battle with cancer.

The weather veteran at Hubbard’s KSTP already fought one fight with melanoma.

Now he’ll undergo surgery to remove a small spot of basal cell carcinoma from his forehead next week and be out of broadcast work for an extended period of time.

Doctors say his prognosis for recovery is good.