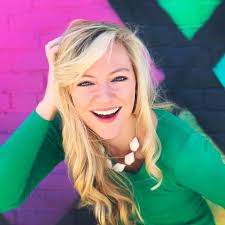 The forecast for WFAA meteorologist Colleen Coyle is clear sailing and no on-air shifts ahead.

After 9 years, she’s signed off from the Tegna Dallas station and headed in the opposite direction from the tv business.

“I will forever be grateful for being given this opportunity to serve this community, and I want to thank you guys for welcoming this Georgia peach turned honorary Texan into your homes for the last decade,” Coyle said. “This is not goodbye. This is just see you later.”

Coyle took some time off in January after she and her husband announced they were adopting a child. She was scheduled to begin the second half of her adoption leave this week but decided she will not be returning to the station.