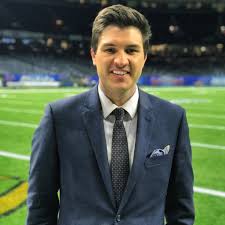 Daren Stoltzfus is moving from Sinclair’s WCIV in Charleston, SC to Hearst’s WESH in Orlando, FL to become the station’s new sports director.

He replaces Pat Clarke, who was told it was coming to an end after 16 years with the station and more than 30 in the Orlando market.
—– 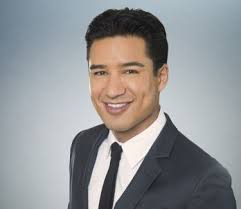 He had been a host on newsmag “Extra,” now in the process of being taken over  by Fox.

He also got a development and producing deal for scripted and alternative programming with Universal, another Comcast unit.
—– 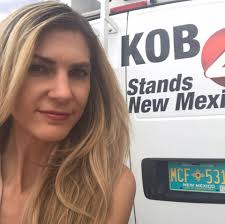 She previously worked as an anchor-producer at Quincy’s WAOW in Wausau, WI and also worked in Washington state.
—— 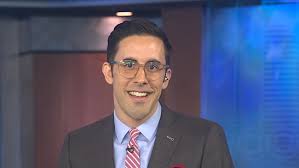 Meteorologist Ed Russo moves to weekends at Sinclair’s WHP in Harrisburg, PA. from sister station WSBT in South Bend, IN, when he spent 5 years.