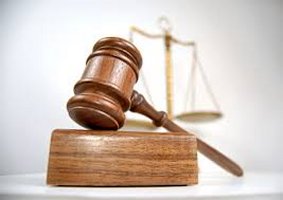 The Vermont State Supreme Court ruled that the public has a right to records in an earlier case in which Gray Television’s argued successfully that its WCAX in Burlington should not be forced to turn over to police footage of a shooting in January 2018.

“This unanimous decision is an important victory not only for the Vermont media, but all Vermonters, who depend on journalists to be independent and not take sides in any kind of story,” said Lisa Loomis, president of the Vermont Press Association.

The case involves Nathan Giffin, who was shot and killed by police after a standoff at Montpelier High School in January 2018.

WCAX was at the scene at the time and one of its cameras recorded the shooting.

Washington County State’s Attorney Rory Thibault sought that footage through an inquest subpoena to determine whether any officers should be charged.

All of the officers were later cleared of any wrongdoing.

Gray Television, refused to hand the footage over so the matter went before a judge.

That judge sided with the news station and denied the state’s request for the footage, citing the state’s new shield law.

The station’s request to make the decision public was turned down by the same judge.