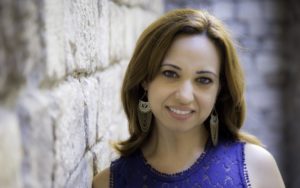 Rodriguez takes over from Delinés Batlle-Alonso, who left the station earlier this month to become VP of News at Telemundo’s KVDA in San Antonio.

Rodríguez has been executive producer at WNJU since 2017.

Prior to joining Telemundo, Rodríguez spent 20 years as a news producer at rival Univision’s WXTV.