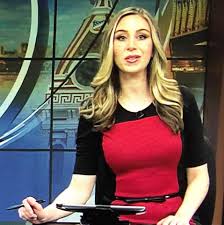 Lauren Langer makes a big move from Nexstar’s WMBD in Peoria, IL., where she was a weekday evening anchor, to Graham Media’s WKMG in Orlando, FL., to work as a weekday-dayside reporter.

She spent three years in Peoria and, before that, two and a half in the Quad Cities.

She was also a PA on “Good Day Chicago” at WFLD
—– 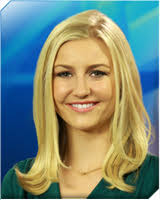 After a little more than two years, Bailey Miller has moved on from her MMJ job at Nexstar’s KGPE-KSEE in Fresno, CA

Pre-Fresno, she spent just under two years in Eugene, OR.
—– 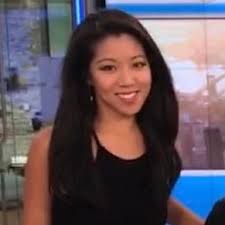 Nia Wong will be signing on Morgan Murphy’s KXLY in Spokane, Wash. as a weekday evening anchor and investigative reporter.

Her previous tv job was as a weekend anchor Nexstar’s KLAS in Las Vegas, where she had been for 3 years.

She’s also worked in tv news in California and Oregon.
—– 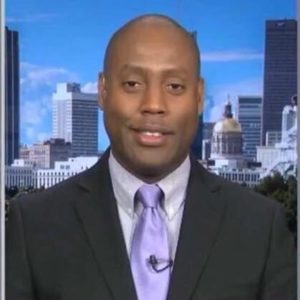 Prior to this Vincent worked for a little over a year as an anchor at the Law and Crime Network and a contributor for Court TV, stemming from his previous career as a Nashville police officer and military veteran.