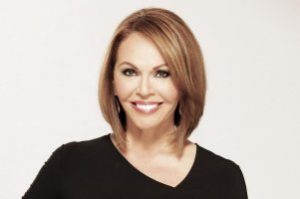 Salinas, who signed on to CBS News as a contributor this summer, was on to discuss the aftermath of the El Paso shootings and the Hispanic community reaction.

“What they are feeling is fear, disbelief and anger. Even though there’s been fear before from being separated from their family, now there’s fear for their lives,” she said. “They want to know why this is happening to them in their community, a welcoming community. A community that lives in harmony with their neighbors south of the border.”

Salinas has more than three decades of broadcast journalism under her belt, all of it in Spanish-language television both here (Univision) and abroad.

She left Univision in 2017 after 36 years and she has been seen, off and on, participating in special events coverage on Telemundo.

In 2017 she began an English-language crime program “The Real Story with María Elena Salinas,” on Investigation Discovery.