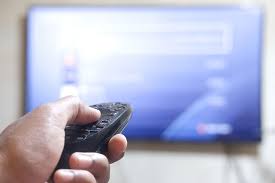 The three-week blackout of CBS O&Os on AT&T’s DirectTV and U-verse platforms is over.

CBS affiliates available via DirecTV Now are returning to the streaming services.

Just in time for the NFL season.

You who were affected should be thrilled and humbled to know that the two companies “regret any inconvenience to their customers and viewers and thank them for their patience.”