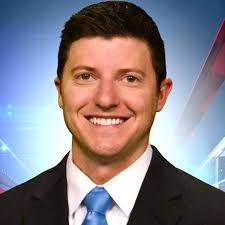 He coming to Wisconsin after two years at Gray’s KYTV in Springfield, Mo.

He’s also worked at stations in Rochester, NY and Montana. 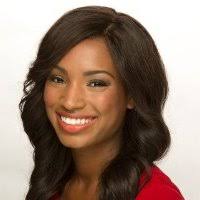 Nadia Romero is officially on board with CNN Newsource.

She left the anchor desk last month at Tribune-soon-to-be-Nexstar-or-is-it-maybe-Fox’s KCPQ in Seattle, WA.

She’s based in Washington, DC. 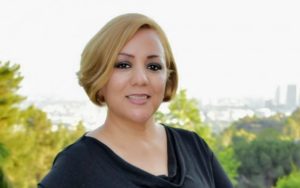 She moved over from Estrella TV where she’d been for the past six years.