He abruptly left the newsroom on Thursday.

On Friday, he was designated “former” news director. 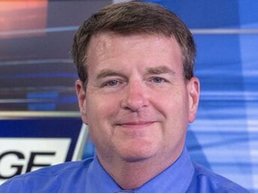 Jeff Zeller  led the newsroom at Fox-owned WOFL in Orlando for nearly ten years after being moved up from the number two position, a job he’d held for three and a half years.

The obligatory but meaningless “We wish him the best in all future endeavors,” was included in the official station statement of his “resignation”.

Zeller’s departure follows that of Allyson Meyers, who last month announced her “resignation” as general manager.

She was replaced by Mike McClain, a veteran TV executive and news director.