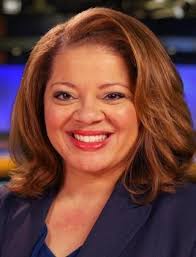 She’s leaving the business to join a digital marketing company as the company’s first director of community development.

She starts the new job next month.

Another departure from the business is imminent, this time in Seattle. 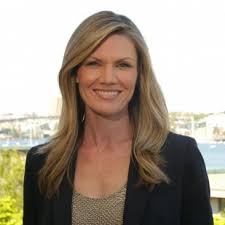 After eight years as part of the Q13 News team, evening anchor Marni Hughes announced Wednesday that she has made the difficult choice to leave Tribune-soon-to-be-Nexstar-or-maybe-evenFox’s KCPQ.

She’s departing next  month to spend more time with her family, because eight years is enough.
—- 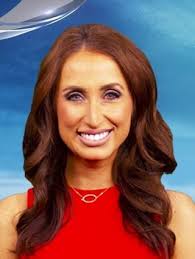 She replaces Sherry Christian, who left the station last month after 17 years of anchoring the morning program 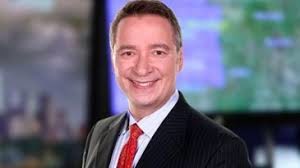 The guy who, for better or worse, popularized the term “snowpocalypse” back in 2010, has a new job in Decatur, IL.

Jim Kosek, who was with Accu-Weather back then, is joining Block’s WAND as its chief meteorologist.