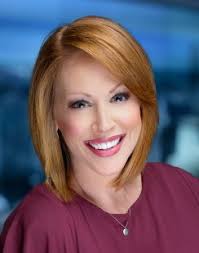 Amy Rutledge, until Monday the traffic and feature reporter at Tribune-soon-to-be-Nexstar’s WGN in Chicago, appears to be headed to a new gig.

Robert Feder reports that she is about to sign on as a co-host of “The Jam,” the weekday morning talk and entertainment show on Weigel’s WCIU.

Monday was Rutledge’s last day at WGN, where a station spokesperson said: “We wish her well.”

A start date has yet to be announced for her new job.

Rutledge joined WGN and CLTV in 2005 after working for stations in Knoxville, Tennessee; Las Vegas and Reno, Nevada; Evansville, Indiana; and Marion, Illinois.