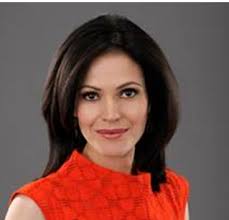 Tanya Rivero has been named a full-time anchor at CBSN, the CBS 24/7 ad-supported streaming news platform.

Rivero had been a freelance anchor and reporter for the streamer. 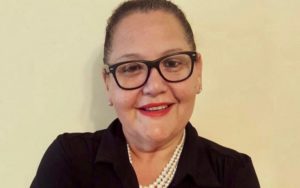 It’s back to the newsroom for Roxann Martinez Fisher as she takes the news director reins of Morgan Murphey’s KAVU in Victoria, TX.

She’s spent the past four years in PR, working in Houston.

Before her PR detour, she worked in newsrooms in San Antonio and just about hit for the circuit in Houston, working at KXLN, News 24 Houston, KPRC 2 and FOX 26 KRIV.
—– 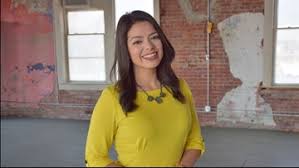 She’s been the station’s morning meteorologist for the past year and a half.

It’s a return to her home state for Ruiz, who started out in Odessa, TX.
—— 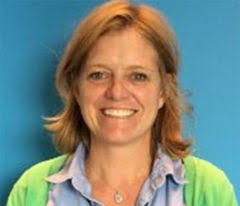 After 26 years at NPR, Julia Redpath is going to try her hand at television.

She’s the new executive producer of ABC News’ “This Week with George Stephanopoulos.”

She starts the new job this week.

At NPR, Redpath most recently led specials and live event coverage after overseeing coverage for “All Things Considered.”