Dallas viewers will wave buh-bye to long-running weather guy Jeff Jamison at the end of the month. 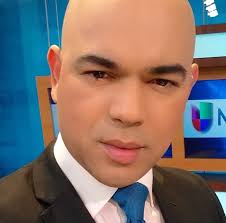 Javier Castro started this week as an MMJ at Univision’s WXTV in New York.

He arrived, crossing over New Jersey, from Philadelphia and sister station WUVP where he was a one-man band for a little over a year..

He’s also worked Denver and in his native Honduras.
—- 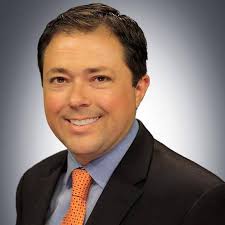 Rob Macko moves to Nexstar’s WOWK in Charleston, WV where he will be the Monday through Friday primary anchor.

Macko comes from sister station KLFY in Lafayette, LA where he has served in the same role since 2014. 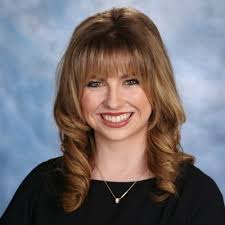 Meteorologist Kelley Moody is the newest member of the KCCI weather team.

Moody was with KESQ in her hometown of Palm Springs, CA for three years until exiting in August.