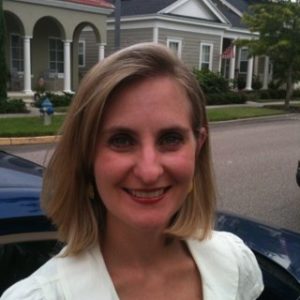 Melissa Medalie has moved up to VP/News Director for Orlando Fox O&O duopoly WOFL-WRBW and sister station WOGX in Gainesville.

Her promotion, effective immediately, was announced Tuesday by Mike McClain, vice president and general manager for the three stations.

Medalie’s been the Assistant News Director there since August, 2017, and first joined the station as an executive producer in 2010.

Melissa began her career as a reporter, working in Elmira, Syracuse, and Harrisburg before joining Orlando-based Ivanhoe Broadcast News as an executive producer.

She replaces Jeff Zeller who left the station in August after about ten years as ND, and month after McClain took the GM reins.