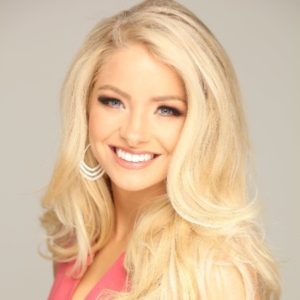 She starts later this month.
—- 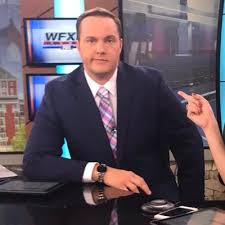 Bill Wadell heads to AccuWeather as a Dallas-based weather correspondent.

Most recently Wadell was an anchor-reporter for just over four years at Nexstar’s WFXR in Roanoke, Va

He’s previously worked at stations in Scranton and Johnstown PA as well as Columbus, OH
—– 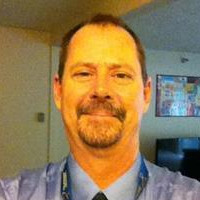 Most recently, he spent more than six years in the number two newsroom chair for Scripps’ KMTV in Omaha, NE.
—- 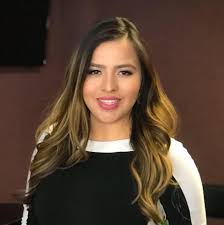 KNSO, the Telemundo outlet in Fresno, CA has hired María Berrelleza as its newest MMJ.

She traveled cross-country from sister station WWSI in Philadelphia where she had been working for the past two years.

Before that, she worked for Univision’s KTVW in Phoenix.