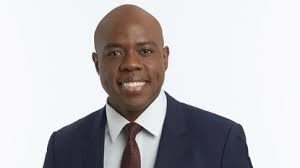 Kenneth Moton is moving up from his fill-in role on the overnight and dawn patrol programs at ABC News to become the permanent co-anchor of “World News Now” and “America This Morning” –  or as permanent as anyone can be in tv news.

He replaces Kendis Gibson who exited back in January for an afternoon anchor job with MSNBC.

He joined the Disney universe back in 2011 as a reporter for Philadelphia O&O WPVI.

Four years later he moved up to the network as a Washington-based reporter.

He joins Janai Norman on the programs.