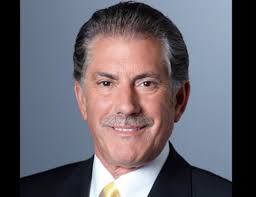 Don Corsini, the general manager at Nexstar KTLA in Los Angeles, the corporate Goliath’s biggest television station, will be leaving his job as general manager of the station by the end of the year.

His announcement came yesterday and means that Corsini’s tenure at the station will end just shy of 11 years.

He took the reins at KTLA in January of 2009, a week or so after leaving KCBS, up the street.

Corsini, at the time of his departure from KCBS, had been GM of the duopoly formed when CBS bought KCAL in 2002 for nine years.

He’d been with KCAL as GM since 1996 and successfully oversaw the combining of the two station’s staffs.

Corsini also spent 15 years at KABC and was one of the founding executives of regional sports network Prime Ticket (now Fox Sports).