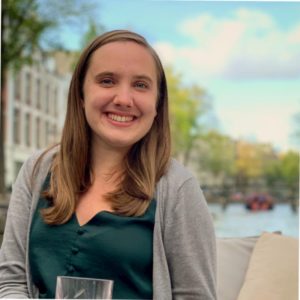 She’s been there for two years, hired as an associate producer, then producer, and now EP.

Dick has also worked in Norfolk. 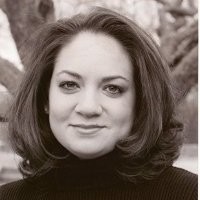 Candi Laster has been promoted to morning executive producer at KSHB in Kansas City.

She’s been a producer there in her second tour of duty at the Scripps owned station. 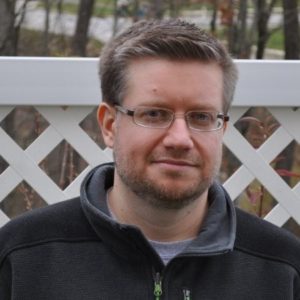 Finally, KRNV, owned by Sinclair beard Cunningham Broadcasting, in Reno, NV has hired Jason Pumo as its next Assistant ND.

He most recently worked in Columbus, OH, as a Senior EP for Tegna’s WBNS and is a former ND in Jackson, MS.

Pumo’s resume also includes time in Portland, OR, and Evansville, IN.