Cate Cauguiran, who’s been a per diem reporter at Disney’s WLS for the past three years, has been promoted to full-time general assignment reporter.

She also will join the reporting team of “Asian Influences,” the series of public-affairs specials on ABC 7.

Cauguiran previously worked for KPIX, the CBS-owned station in San Francisco, and KTVL in Medford, Oregon.
—— 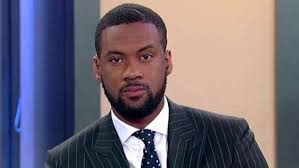 He’ll begin making appearances on a range of programs, including “The Five” and “Outnumbered”.

He will also continue to serve as host of Fox Nation’s “Keeping up with Jones” and “Man on the Street.”
—— 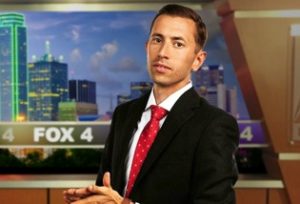 David Sentendrey is the newest member of the KDFW Dallas newsteam.

Sentendrey, a reporter, is coming to the Fox-owned station from sister station WJZY in Charlotte, NC.

He’s been a digital journalist there for the past five years.