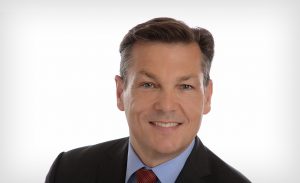 Michael Miller is the newly-named vice-president and general manager of Sinclair’s WJLA in Washington, DC.

He replaces Dan Mellon, who had been a Sinclair group manager before taking the reins at WJLA just a year and a half ago.

Miller is coming from Comcast Spotlight, the sales strategy arm of Comcast, where he had been for just under 13 years as vp/gm and, for the past four years, regional vice president.

Miller has more than 30 years of sales experience, starting with WNBC and working at stations in Baltimore and the District.

As for Mellon, he’s off to become Sinclair’s new vp of Sales Transformation.

Yeah, we don’t know what that is either.