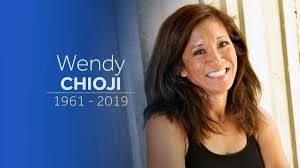 The University of Central Florida in Orlando has announced a new endowed journalism scholarship in the name of Wendy Chioji.

Chioji was a news anchor at Hearst’s WESH for more than 20 years. 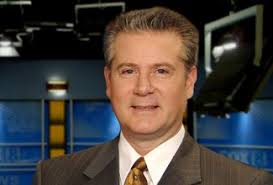 Tomorrow night, Cleveland anchor Bill Martin signs off at Nexstar’s WJW after 25 years and a month of retrospectives.

“I want to get out of the way so the next person who does this, who’s young can step in and have a tremendous career like I had doing this and I have. It’s been amazing.” 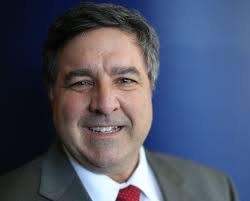 Dominic Mancuso, most recently the top gun at  Nexstar’s duopoly WIVB/WNLO in Buffalo, New York has been promoted to vice president and general manager the group’s Indianapolis duopoly  WTTV/WXIN.

During his 35-year career in local broadcasting, Mancuso has held positions of increasing responsibility and led television stations in a variety of large markets, including Cleveland, Ohio; Nashville, Tenn.; and Chicago.