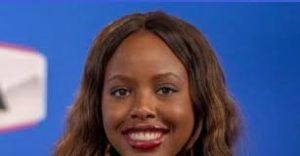 Last week we told you the story of Bentonville, AR reporter Nkiruka Omeronye, of Nexstar duopoly KNWA/KFTA and her run-in with a judge who sentenced her to three days in jail for breaking the rules and recording a hearing in a local murder case.

Omeronye said she recorded the proceedings only for note taking purposes to ensure accuracy and never intended to broadcast it.

Omeronye’s sentence Tuesday for contempt of court drew criticism from media outlets and journalism organizations who called the jail time too harsh and overreaching for recording in a courtroom.

On the other hand, we smell a book deal about the harsh life in the Big House.