A NewsBlueser passed along news of a major shakeup in the anchor assignments at a station in Baton Rouge, LA. 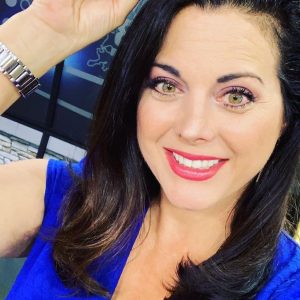 Try to follow along the musical chairs game that management at Nexstar-operated duopoly WVLA/WGMB came up with.

Baton Rouge veteran (23 years in BR) main anchor Jeanne Burns has been moved to the weekends.

Her co-anchor Deon Guillory is back to reporting five days a week.

Morning co-anchor Carly Laing replaced Jeanne on the evenings to anchor the 5 and 6 solo on WVLA.

Kellie Brown replaces Lauren McCoy on WGMB in the evenings.

McCoy left for a network position.

It was just last January that Burns evidently got her tongue-twisted as she read a story about Martin Luther King, Jr Day, a slip egregious enough that the station felt it was necessary to apologize and explain that it was all a mistake.