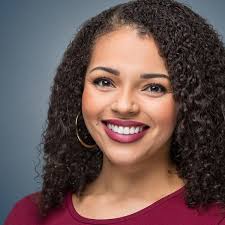 She moves into the chair after the first of the new year, replacing the departing, and Atlanta-bound Courtney Bryant

Jones joined the station just a year ago, having worked in Oklahoma, Arkansas and Texas prior to her arrival.

She’s been anchoring and reporting on the morning newscasts since her arrival in town.