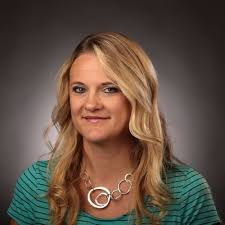 Christine Byers will join Tegna’s KSDK in St. Louis next month, moving over  from her current job on the police beat for the Post-Dispatch.

While she doesn’t have TV experience, she knows the area well.

She’s been covering crime for the paper since 2006 and writing about legal issues since 2009.

Byers will do television work as well as write pieces for the station’s website.
—- 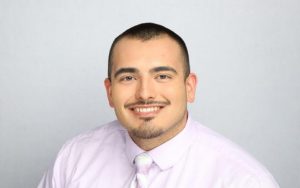 It will be the first job in the business for Alexie Aguayo when he starts at Scripps KTVH at Helena, MT next month.

He will be an MMJ and bilingual anchor. 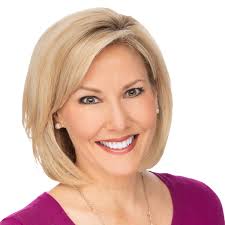 After 15 years at Nexstar’s WATE in Knoxville, TN, Kristin Farley is leaving the anchor desk behind to go to work for the city’s mayor-elect.

Farley will be communications director for newly-elected Mayor Indya Kincannon.

Farley worked a total of 26 years in the tv news business – a run that comes to an end when she takes up her new job in mid-January.