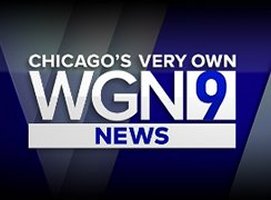 Nexstar’s newly-acquired Chicago station is preparing for a bonanza in political ad dollars this year.

Starting this week, WGN in Chicago will be airing 72 ½ hours of news every week with the  Saturday edition of “WGN Weekend Morning News,” expanding  to three hours, airing from 7 to 10 a.m.

In addition, the half-hour “WGN Weekend News at Ten,” is being added to the schedule, along with “WGN-TV Political Report,” a weekly roundup airing from 9 to 9:30 a.m. Sundays.