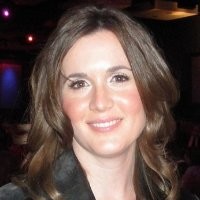 Two appointments at Scripps’ stations to the number two slot.

At KGTV in San Diego, Sarah Cowan has been promoted from her role as EP for that station to assistant news director 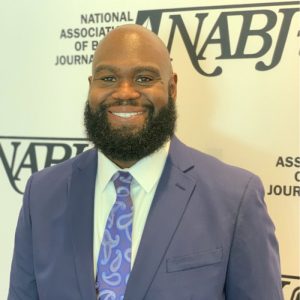 And at KSHB in Kansas City, MO, Travis Sattiewhite has also been named assistant news director.

He’s been working as an EP at WMC in Memphis, TN and earlier worked at CNN, in Miami. 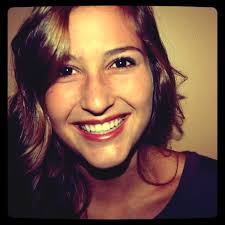 She moves east from KABC in Los Angeles where she was a producer.

Martorano has also worked in Las Vegas and Bakersfield.

She’s been working at KTVU in Oakland/San Francisco where she was the Managing Editor of Digital and Content.

Toy has also worked for another San Francisco station and in Palm Springs, CA. More details in this email from SmithGeiger Senior VP Chris Archer.