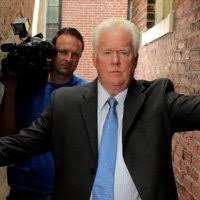 33 years was enough for veteran Philadelphia investigative reporter Dave Schratweiser to call it a career.

He announced his departure on Twitter.
“Just wanted to say Thanks Philadelphia for 33 great years on TV. Born & raised in NY, but surely PhillyMade. What a Ride.”

Before joining the station in 1994, he was a producer and communications director.