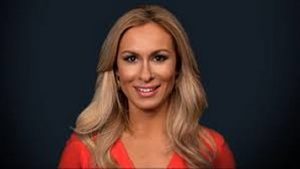 Our sources are telling us that months after not renewing her contract,  WCNC Charlotte has abruptly changed its mind and rehired Carolyn Bruck as morning co-anchor.

We’re told her first day back will be Monday.

Which leaves up in the air the fate of the chair’s current occupant. 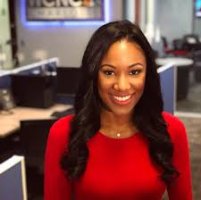 Rachel Brown was brought in after Bruck’s departure.

But it evidently became quickly apparent that on Bruck’s watch, the typically 3rd place station was actually giving second place WBTV a run for its money, and at times, actually winning the number two slot (behind number one WSOC) in the morning.

What we do know is that Brown was absent from the morning show Thursday and wasn’t expected back this morning.

Her future with the station is uncertain.

Rachel Rollar is handing co-anchor duties until Monday when Bruck’s return is expected.