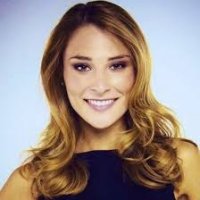 She most recently most recently worked as a freelance reporter at Disney’s WLS in Chicago and prior to that worked at Scripps’ WEWS in Cleveland.

The Chicago native is a graduate of Georgetown University and received her Masters at Medill School of Journalism, Northwestern University.