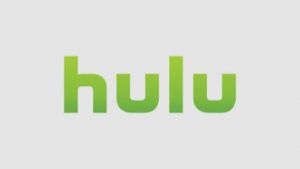 Just weeks ahead of the mid-term elections, ABC NEWS LIVE and CBSN have been added to  the Hulu lineup.

They join Cheddar, a start-up that launched earlier this year, to comprise three streaming news channels.

While CBSN has been around for four years, ABC News Live just launched in May>

Both streamers hope to expand their reach by getting in front of Hulu’s skinny-bundle user base, which last month hit 1 million subscribers.