She’s already on the job. 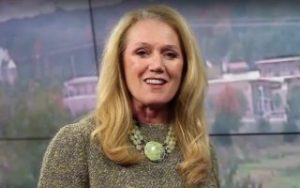 Diane Kniowski is the newly-named President and Regional General Manager of Local Media at Miami-based Univision.

Her principal focus is on Univision’s Los Angeles, New York, Miami, Dallas, Houston and Chicago stations, with those GM’s reporting directly to her.

She came to Univision from Nexstar where for the past 19 months, she oversaw 32 station in 15 markets.