Aaron Vogel started in September as the new ND for Heartland Media’s KHSL/KNVN in Chico, CA.

He earlier had been an ND in Decatur, IL, and has worked in Jackson, MS, Knoxville and Savannah. 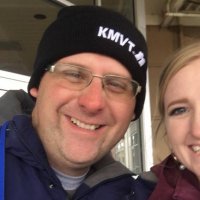 Better late than never in reporting that Kade Atwood is the new ND for Gray’s KMVT in Twin Falls, ID.

He’s actually been on the job since August.

This news release tells you about his background and an unusual hobby he enjoys. 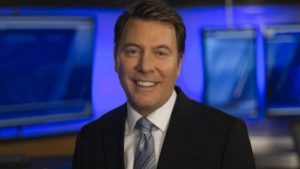 Grimes had only been in Wichita for a couple of years, after stints in Dallas and Houston 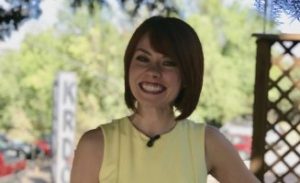 Abby Acone is officially a part of the KOMO weekend news bunch in Seattle, as the newest meterologist at the Sinclair station.

She comes from Colorado Springs where she was meteorologist at NPG’s KRDO.