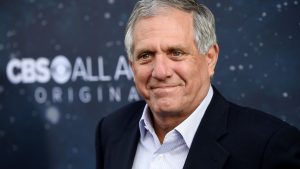 CBS’ proxy filings show that because of his separation agreement due to sexual misconduct allegations, Moonves forfeited more than $34 million of the roughly $42.5 million in stock awarded to him in 2018.

He was allowed to keep his 2018 salary and other benefits, which totaled $4.6 million according to the filing, as well as $8 million from an outstanding 2017 bonus. 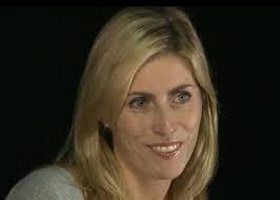 Tanya Simon has been named executive editor of “60 Minutes.”

She replaces Bill Owens, who was elevated from executive editor to executive producer this past February, after Jeff Fager….ummmm… left the network. 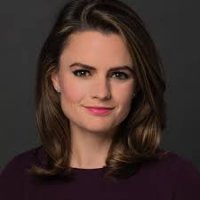 Laura Podesta is now a full-time correspondent for CBS Newspath.

She joined CBS as a freelancer in October 2017.