This is becoming a well-traveled path at network television and perhaps it’s because we have now arrived at the perfect intersection of news and entertainment and what appears to be a new, and highly questionable, synergy between them.

A few years back, Chris Licht left his post as ep of “CBS This Morning” to become executive producer of “The Late Show with Stephen Colbert.”

Then Jim Bell left “Today” for “The Tonight Show” 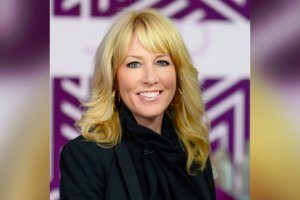 And now Bell has lured Jennifer Long from the segment producer position she’s held at “Today” for 21 years to the nightside and “Tonight.”

“Today” has had its share of defections in recent months.