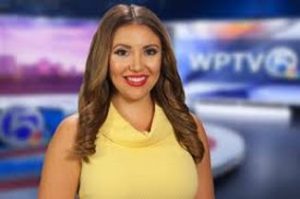 That placeholder gig at Sunbeam’s WSVN in Miami is coming to an end for meteorologist Felicia Combs.

Six months after leaving WPTV in West Palm Beach and landing as a fill-in at WSVN, she’s headed for Atlanta and The Weather Channel.
——– 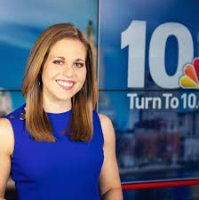 Christina Erne has been named weekday meteorologist for WJAR’s “Sunrise.”

She joined the Sinclair Providence, RI outlet earlier this year in a digital role.

The New England native came to Providence from WTEN/WXXA in Albany, New York, where she was the weekday afternoon and weekend morning meteorologist.
——- 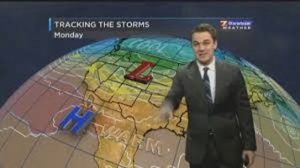 The largest single staff of weather guessers in the state has been assembled at Gray’s WVUE in N’Awlins, LA. with the hiring of meteorologist Zack Fradella.