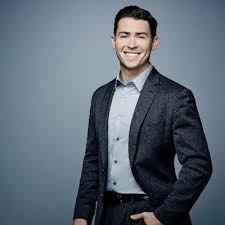 CNN International correspondent Matt Rivers is the newest member of the network’s Mexico City bureau after four years in Beijing.

On one of his last major assignments in China, Rivers investigated the detention of  Muslims, speaking to ex-detainees and camp workers who accused the Chinese government of torturing detainees and further alleged incidents of brainwashing, now politely known as political indoctrination.

Before joining CNN in 2015, Rivers was in local news working at CBS-owned KYW in Philadelphia; KSAT in San Antonio; and KTSM in El Paso.