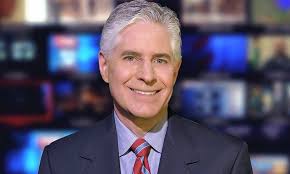 Longtime and long-respected Chicago court reporter Larry Yellen is bringing his quarter-century career at Fox-owned WFLD to a close.

When September ends, so will Yellen’s run at the station.

Yellen, who studied law and worked in the legal field before turning to television, plans to travel with his wife in his retirement.