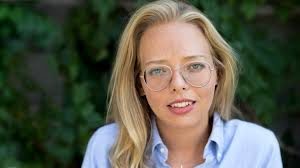 Elle Reeve is the newest New York-based correspondent for CNN, moving over from Vice News.

Reeve’s documentary Charlottesville: Race and Terror, covering the “Unite the Right” rally in that city,  received four Emmys, a Peabody and Polk award. 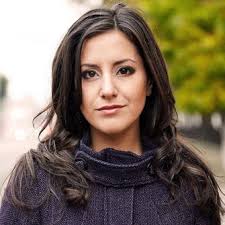 Also coming on board at CNN is Lucy Kafanov as a Denver-based correspondent.

At NBC, Kafanov was a foreign correspondent who led the network’s coverage of terrorist incidents and natural disasters across Europe, and in 2017, became the first American journalist to gain access to Russia’s newly-formed Arctic Military Brigade.

Kafanov is also fluent in Russian.