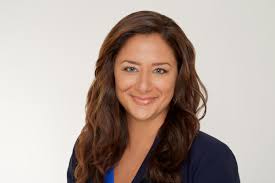 Lauren Petterson has been named President of FOX Business Network.

It’s actually a second hat she’ll wear, because she will continue to oversee talent development at Fox News Channel 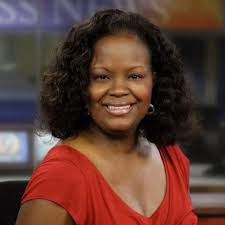 She’s been vp of sales for Cox for the past four years.

Harper’s 34 years of experience in the media industry includes sales and leadership roles with ABC Disney, Sinclair and Capitol Broadcasting.
——-

Prior to that, she was senior account executive at KCAU Sioux City for 10 years and local and national sales manager at the Sioux City Journal for 16 years.