As we reported last month and confirmed yesterday, Ryan Baker, longtime sports anchor at the CBS-owned WBBM will move over to the news side as co-anchor the perpetually-challenged morning show at the end of the month.

They’re not done tinkering to try and create something people care about.. 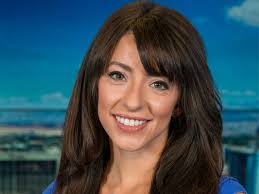 Hassan replaces Derrick Young, who was unceremoniously dumped last week after eight years at the station.

Hassan previously worked for KTNV in Las Vegas; KVEW in Kennewick, Washington; and KTVK in Phoenix.

Yeah, that’ll do it.