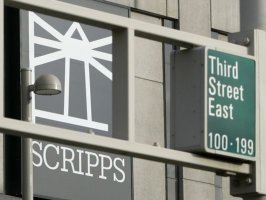 ND Rhonda Lavelle tells Rick Gevers that real time manager is, in her words, ‘almost like a managing editor’.

Love’s been working as a producer at WXYZ and Jones is a former ND at WAPT in Jackson, MS.

And David McDonald is the new Content Manager at flagship WCPO in Cincinnati.