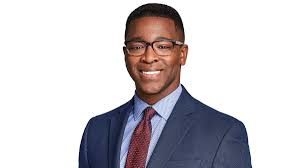 Dray Clark, a reporter and anchor for NBC-owned WCAU in Philadelphia was arrested on two separate occasions last week on charges of domestic assault, according to authorities.

Clark has been charged with 16 crimes including simple assault, making terroristic threats, harassment, and theft following an incident late Thursday (September 26) outside of the anchor’s home in Chester, PA.

The criminal complaint from Clark’s girlfriend alleges that the 41-year-old TV anchor struck her several times and put his hands around her throat, choking her. 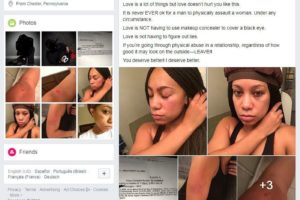 Aigner Cleveland, press secretary for Chester Mayor Thaddeus Kirkland, told police that she went to Clark’s home about 11 p.m. Thursday to “attempt to rectify” a prior domestic-related assault that occurred in New Castle County, Del., for which Clark also was arrested, according to the Chester police affidavit of probable cause.

“Station management learned today that Dray Clark was arrested in both domestic violence-related cases. We take these allegations very seriously,” WCAU officials said in a statement. “Effective immediately, Dray will be off the air pending the station’s investigation.”