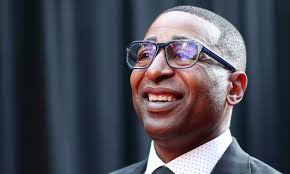 Cris Carter’s run at FOX Sports has ended in an acrimonious fashion.

FOX Sports has issued a statement confirming that Carter no longer is employed by the company.

The Hall of Fame receiver, who previously worked at ESPN before ESPN parted ways with him, had been with FOX since December 2016.

He appeared on FS1’s “First Things First” since its inception in 2017.

But Carter hadn’t appeared on the show since last Wednesday, and there were reports that FOX had suspended Carter.

Why he was suspended, if indeed he was, is a state secret at the moment.