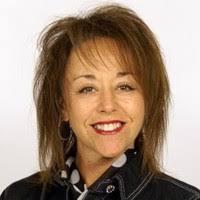 Jackson, a twenty-year vet of Nexstar stations in the market most recently was WJHL’s general sales manager.

She replaces Kenny Lawrence, who was promoted to GM of Nexstar’s WSPA in Spartanburg, SC.

Jackson, who started her sales career in 1998 as an account executive with Nexstar in the Tri-Cities, is thrilled.

“I’m thrilled to be taking my career to the next level at WJHL and within Nexstar Broadcasting. It is my professional goal to be leading the broadcasting and digital operations in Tri-Cities, where I have spent my entire career in sales,” Jackson said.

Watch this space for future announcements of new newscasts with no additional resources.