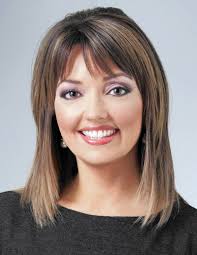 After six years behind the weekend morning anchor desk, Susan Carlson signed off this weekend at NBCU’s WMAQ.

Frank Whittaker, station manager and vice president of news said Katie Kim will continue to anchor weekend mornings, with other staff members rotating as co-anchor for the time being.

Carlson joined WMAQ in 2013 after more than 10 years at CBS-owned WBBM.