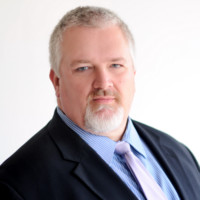 Walters has worked at Nexstar’s WBTW in Myrtle Beach for more than 25 years, rising to news director in January, 2017.

He was the Assistant ND before that.

At WDBJ, he replaces David Hughes who’s off to be general manager for Gray’s WVIR in Charlottesville, VA.
<<<>>> 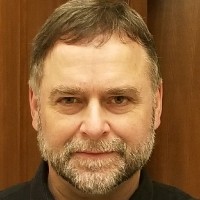 Jerry Howard is the new news director for Heartland Media’s KDRV in Medford, OR.

He had been running the news department at News Press and Gazette’s cluster of stations in St. Joseph, MO.

We told you earlier this summer that Ashley would leave this month to move to Florida, where she’s taken a job as an EP for WJAX-TV in Jacksonville.
—— 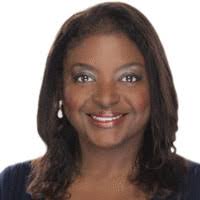 Tracie McKinney is now the Assistant ND for Cox’s WPXI in Pittsburgh.

She most recently spent six months as ND for KTNV in Las Vegas, and has been an Assistant ND in Detroit, Tampa, and Norfolk.

She also worked as an EP for two St. Louis stations, and began her career as a reporter for stations in Virginia and West Virginia.

And she’s the subject of this profile in New Pittsburgh Courier. 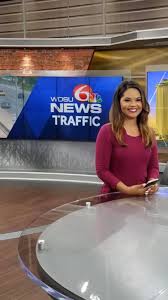 She arrived after three years at Hearst’s WDSU in New Orleans, La. where she was a traffic anchor-reporter-anchor.

She also worked in Lafayette, LA.