New York local news viewers will see the return of two familiar faces after the first of the new year. 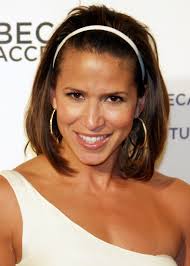 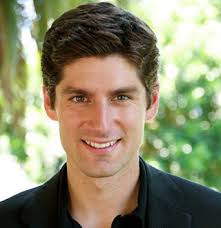 Marysol Castro, who helped launch the “PIX 11 Morning News” in 2001 and returned to anchor in 2013 and Ben Aaron, a well-known former New York features reporter who co-hosted a national show for two years, will be joining Scripps’ WPIX when it adds a fourth hour to its morning news block.

Castro and Aaron, for two years the “Ben” in the syndicated “Pickler and Ben” program with Kellie Pickler, will add some reporting heft to the morning which, beginning January 6th, will run from 6 to 10 am.

The expanded broadcast will be anchored by Betty Nguyen and Dan Mannarino, who anchor the 6-9 a.m. shows right now.

We’re sure they are getting a nice raise for the extra work.